← more from
Fonolith
Get fresh music recommendations delivered to your inbox every Friday.
We've updated our Terms of Use. You can review the changes here. 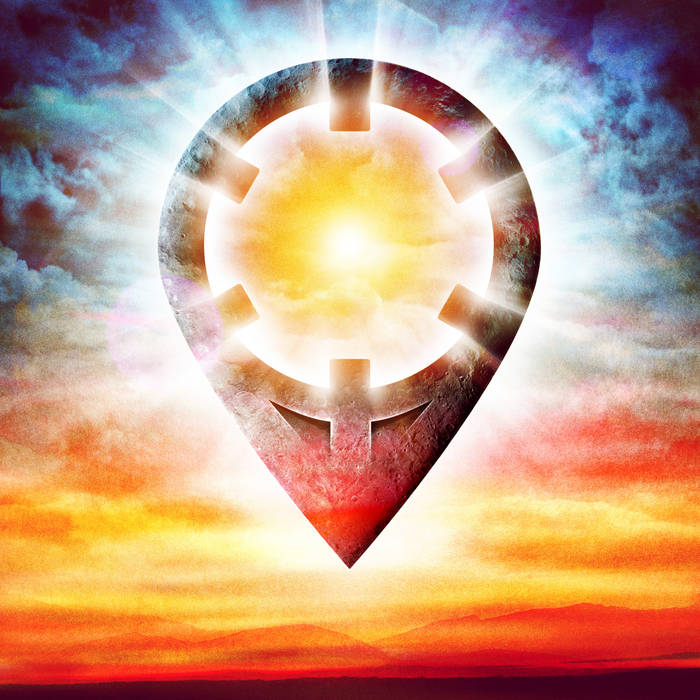 CHRISTOPHER DELANGE this is just what i needed right when i needed it. so good. Favorite track: Summer Numbers.

FM beautiful album crossing over many genres of soundtrack, synth and even french house. very lucky i discovered this. the artwork suits the music perfectly Favorite track: Belief.
more...

Building upon the cassette-raiding, micro-sampling methodology and varied sound landscape of 2013's Chrome Position on Skam Records, Solar Dream Reel is a journey through summery funk, mangled radio jingles, evocative atmospheres and anthemic edit-stomp, all filtered via the shimmery analogue lens of the compact cassette.

A sonic exploration of that borderland between the waking world and sleep - a place everyone has been to but few remember - Phono Ghosts comes back to reality with a selection of vivid Polaroids and cassette memories from his visits to the hypnagogic hinterland of the collective unconscious and presents these pure distilled documents for you on four beautiful sides of vinyl and limited dual-colour (yellow/black) cassette.

Something may have come back with him...

"... a nervous twitch through the dial of a late 1980s radio receiver. Or a glitchy hyper-charged mash-up of Prince and Scritti Politti, full of unexpected changes and feverish vocal samples, each more queerly affective than the last. Like James Ferraro played for fun, or a DJ set by TV avatar Max Headroom on all the right drugs." The Wire